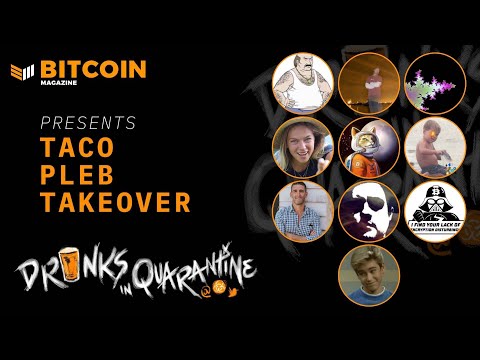 Lessons learned - Crypto and Divorce - In January I was a millionaire thanks to BTC, then my wife divorces me and now I have $30,000 AMA