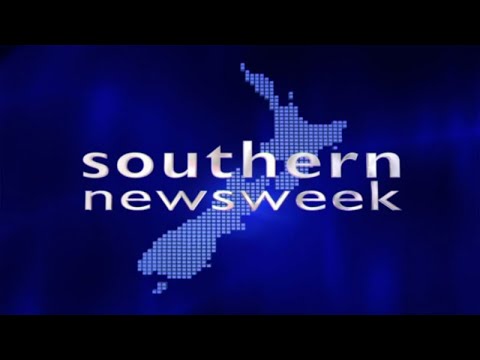 Newsweek: Bitcoin Too Big To Fail

A synopsis of events compiled from the story:
The story's background information suggests Dorian Nakamoto might have had the means and motive to create Bitcoin, but there's nothing directly pointing to him as the creator of Bitcoin. There's no electronic trail leading to him. There's no hard evidence that this man even knows what Bitcoin is.
Dorian's statements in his driveway could be interpreted in a number of different ways given the sequence of events and statements by relatives.
I'm not convinced.

What's the difference between the Newsweek Bitcoin story and the Grantland Dr. V story?

In terms of journalistic ethics.
Obviously the Dr. V backlash came later and the turn in terms of the ethical conceit followed it.
In this case the backlash has been instant, but it "seems" that the journalistic community has supported the newsweek writer and it will be interesting tos ee where it goes. But I thought I'd ask about it here, see if anyone ahd thoughts.

Newsweek: Bitcoin Too Big To Fail

Reasons to be wary of Newsweek's Bitcoin inventor 'discovery'

Newsweek, Bitcoin and the ethics of "doxxing"

The Newsweek article speculated that Nakamoto was working on Bitcoin during the decade-long gap in his recent work experience. But the engineer claims he was doing other things to try to earn any This story has been appended to include a statement from Dorian Nakamoto received on March 19th when Newsweek was first contacted directly by Mr. Nakamoto's attorney, denying his role in Bitcoin. 'Newsweek' returns with story on possible Bitcoin founder identity, setting off online craze. Leah McGrath Goodman's recent cover story for Newsweek, investigating the identity of Bitcoin founder Satoshi Nakamoto, has generated an immense amount of international attention, including Twitter has said it believes at least 130 user accounts were targeted by hackers as part of an unprecedented bitcoin heist this week. The social network's security team is continuing to analyze

Bitcoin Wallet: 13ha54MW2hYUS3q1jJhFyWdpNfdfMW tmhZ SEND STUFF HERE Tim Pool 330 Washington Street - PMB 517 Hoboken, NJ 07030 Show less Read more Top News For ... i opened up these accounts because not everyone wants to do patreon, so i got a bitcoin wallet & paypal wallet because of the demonitization aypocalypse. Thank You For Supportting Real People like me 29:44 - "The colossal arrogance of Newsweek's Bitcoin "scoop"" [Aftermath] 33:11 - "Bill Gates: It's Fulfilling To 'Take From The Most Wealthy And Give To The Least Wealthy'" A reclusive Japanese American man named by Newsweek as the founder of bitcoin, denies any involvement with the digital currency. But only after leading reporters on a car chase through LA. 9:13 - Dorian Nakamoto, fingered as Bitcoin creator, wants to sue Newsweek 12:05 - Spanish documents suggest Irish arrived in America before Columbus 14:29 - [YouTube video] The all new CRAZY CART XL