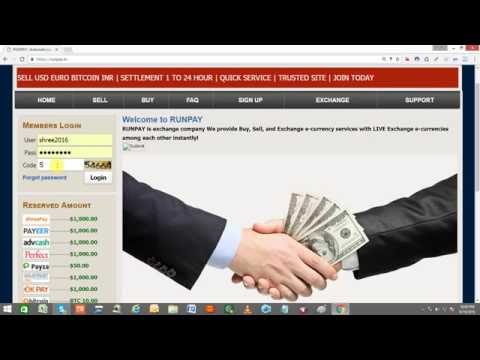 Sharering (SHR) I believe this one is going to surprise so many. Already generating revenue and doing buybacks every week. Already over 10 000 registered users. Mainnet + app + masternodes and staking before EOY.

The International 2018 in Vancouver FAQ (Updated!)

Hey there again, you punks.
So with a tip coming from some of the moderators on the board, I've decided just to quickly update this FAQ that I wrote a few months back since TI is next week and I'm sure many of you still have a ton of questions. I've gotten some more information that I can pass down to you in regards to Vancouver but also now TI as well, including updated marijuana laws and beer recommendations.
Two quick notes:

This summer has been an extremely hot season in Vancouver (at least in Vancouverite standards). Like anyone who attended in Seattle last year, there is noticeable smoke in the air in the city due to the fires all over the Pacific North West. If you have breathing issues or health related problems do to particles in the air, be advised that there is currently an Air Quality Advisory in effect so act accordingly. Wind/Rain will most likely clear up any issues going into next week, but just a heads up in case new fires flare up or we aren't blessed with some light rain. Forecast is looking to be sunny through midweek and the finals, with an average of about 23-25C.


THE PACIFIC NATIONAL EXHIBITION IS OPEN!

A staple for Vancouver residents since 1910, the PNE will be open from August 18th-September 3rd (closed on August 20