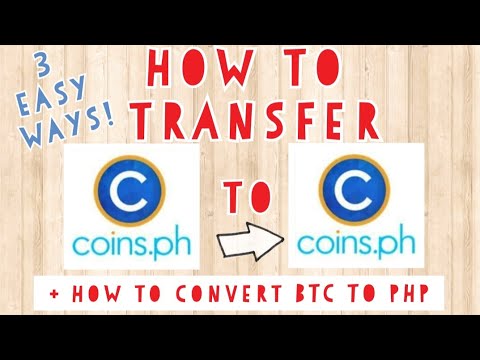 Dear /Bitcoin, I wrote a set of tools to import data from .bitcoin/blocks/blkXXXXX.dat files into databases and allow you to explore the blockchain on your own PC by running ad-hoc queries of all the main Bitcoin Core data structures including blocks, TX's, inputs, outputs, addresses and more.
It's written in C++ and uses Bitcoin Core itself to read the data, so it's always 100% compliant with the latest Bitcoin release. I abstracted away the database functions, so you can implement "drivers" for any other DB system. I've been playing with it on MySQL but perhaps others would prefer Neo4J or Cassandra for nosql graph analysis.
Once the data is loaded, you can run any database query against it.
I implemented a simple reference Python interface to it so you can play with the blockchain. I made this outer layer in Python but any other language can be easily plugged in, including big data analysis systems like Spark or Hadoop.
Some stuff you can do with it:
While loading the block files it does some additional work :
Addresses, TX's and all other data structures are decoded by Bitcoin Core itself. The C++ Toolbox links to Bitcoin Core and uses the canonical implementation, so the loaded data is accurate. The Python reference implementation is almost 100% independent from the C++ code (except for configuration code which shares the same parameters and config file as the C++ Toolbox).
Released under the MIT license.
I hope you like playing with it!

Which type of curren(t) do you want to see(cy)? A analysis of the intention behind bitcoin(s). [Part I]