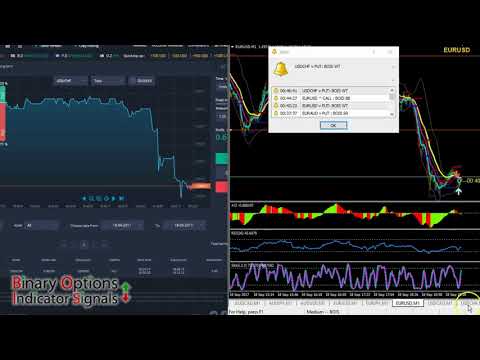 Everything we Know About KSP 2: Post-PAX edition

I'll be honest, I didn't expect to be doing another one of these so soon. As some of you might remember, last week I gathered together everything we knew about the recently announced Kerbal Space Program 2 into a single post, and now that PAX is over, I'm back. If I missed anything, please let me know and I'll edit the post to include the new information.
So, a quick summary of everything we had learned by the time of my previous post before we get to the juicy new stuff. Those of you who would like to see my previous post in full can do so here.


Everything we Already Know

2018 report
2017 report
Despite the solid number, this was a bit of a mixed year. Free/nominal fees for subscription services meant I spent a fair bit of time on games which were not on my backlog (albeit most were on my wishlist, so I can treat them as a preemptive elimination!). I also had a few timesinks which I regularly went back to as I found many new games to be unsatisfying.

Favourite games of the year


Most disappointing games of the year


Thoughts on each game

Over 200 tips for new players

Almost 100 new tips on top of dozens of smaller and bigger fixes. Includes current version of 1.1.0 beta patch. New and significantly altered tips are indicated by a “(+)” symbol in front of them. Ctrl-F and search for “(+)“ to cycle through them..

Everyone's favorite bridger, youtube.com/c/Bridger the author of famous pre-release video guides is, along with to lesser extent myself, organizing a Multiplayer event for Streamers and Youtubers playing Hearts of Iron 4!
It is a very interesting 7 players, 3 faction format in which less experienced people will be paired with seasoned veterans. Fairly low intensity with 3 hours weekly (specifics tbd based on preferences of the players) should allow almost every streameyoutuber to participate.
Are you a StreameYoutuber? Check details here and sign-up here.
Are you a fan of a StreameYoutuber you want to see play with us? Go ahead and forward this post or BRIDGER'S VIDEO to them and perter them about it!
 EDIT2: Guide now also available on Steam: http://steamcommunity.com/sharedfiles/filedetails/?id=700983094
And we are over 300 tips as well!
 TL;DR, wonna watch to learn.
My Youtube HoI4 playthroughs:
Hearts of Iron 4 - Italy (Italian Introduction) - Basically an expanded tutorial. I won't be a full series, but I'll revisit Italy on Veteran Difficulty withing several weeks. Remade with better audio!


8 episodes out and 1 more every day.


7 episodes out and 1 more every day.


Hearts of Iron 4 - Japan (Veteran Difficulty) - World Conquest as Japan - own faction, wars against Allies, Comintern and the Axis.


Hearts of Iron 4 - France - Big Entente (Veteran difficulty) - Creating the Little Entente faction and going to war with Hitler over Czechoslovakia in 1938 without UK to back us. "Big Entente" achievement.


30 hours worth of gameplay. Finished series.